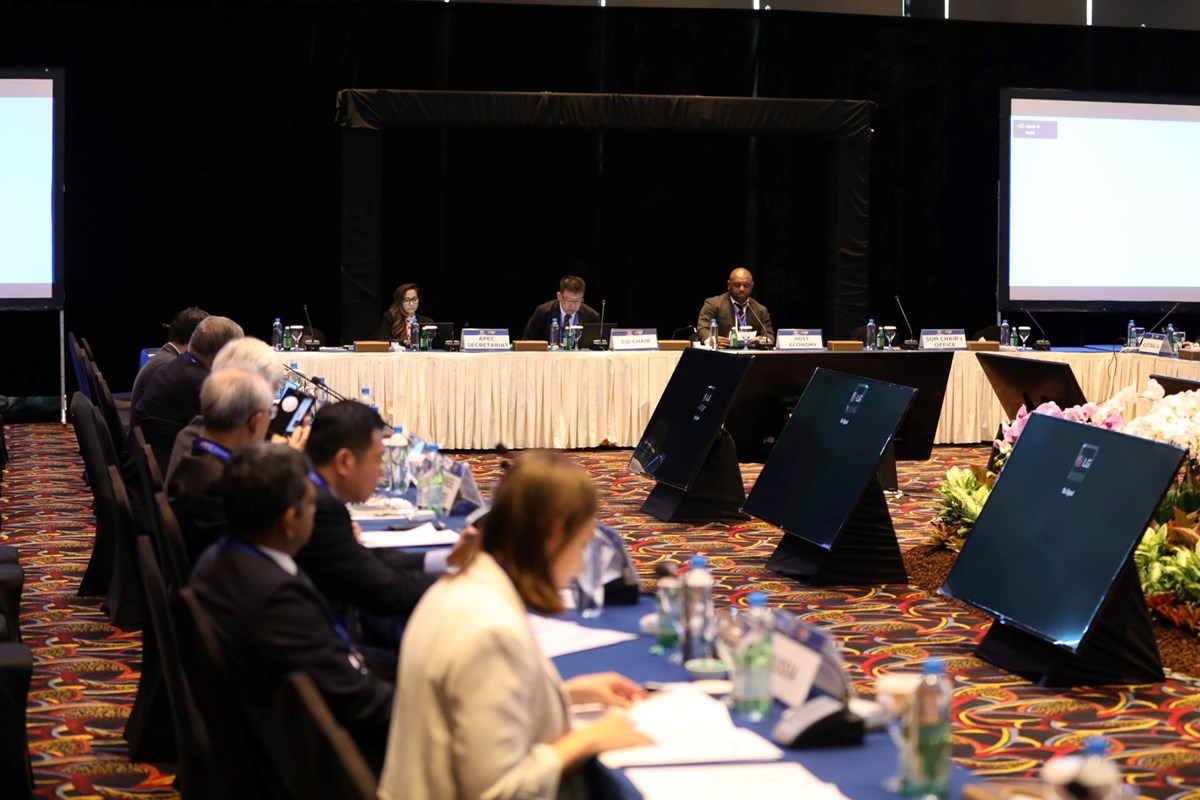 Emergency management officials from the APEC member economies are fast-tracking the buildup of digital safeguards in the natural disaster prone Asia-Pacific, determined to boost vulnerable communities and livelihoods as yet another historic catastrophe in the region unfolds.

Amid the aftershocks of the 7.5 magnitude earthquake in Papua New Guinea’s commodities producing central highlands, its strongest in recorded history, officials meeting in Port Moresby this week accelerated work to improve disaster early warning systems here and across APEC economies. The aim is to raise regional preparedness and recovery as threat levels escalate.

“The government of Papua New Guinea is working hard to help our people in quake-affected areas and at the same time taking steps in APEC to prepare us for more disasters, of greater intensity, in the face of climate change and increasing interconnectivity,” explained Ruel Yamuna, Managing Director of Papua New Guinea’s Climate Change and Development Authority.

“As we have seen in the highlands of Papua New Guinea and in disaster zones around the Pacific, this is a life or death effort, and there are very big implications for business and the communities they support,” Yamuna continued. “By raising our preparedness, we seek to limit crisis fallout so affected people can continue to provide for their families and to speed recovery.”

APEC economies continue to experience a mix of higher than normal seismic activity and extreme weather events including usually severe droughts, cyclones, flooding and mudslides. Potential disruptions to local producers and suppliers that workers, business partners and consumers depend on compound disaster risk in directly affected areas and beyond.

The focus in APEC is on building technical knowledge and resource capacity of governments and the private sector to better monitor and assess hazards, provide timely and accurate alerts in the event of a disaster, and more efficiently deploy search, rescue and rebuilding efforts where and when they are needed most.

“Precise, real time updates about the status of an active volcano, earthquake and tsunami potential or, increasingly, threatening weather patterns are key to effective response planning and risk reduction,” said Dr Li Wei-sen, Chair of the APEC Emergency Preparedness Working Group. “Without it, it’s hard to know the dangers or what to do about them at a particular time or place.”

“We are optimizing the delivery of disaster information in APEC by facilitating technology application and investment, including mobile network and app development, and linking our monitoring and notification mechanisms,” Dr Li concluded. “Ultimately, through enhancing risk communications and understanding, we want all of us to have access to early warning and evacuation alerts that can be acted upon to save lives and livelihoods.”

Senior Disaster Management Officials from the APEC economies will meet in September in Kokopo, on the active volcanic northern coast of East New Britain, Papua New Guinea, to evaluate the progress of their emergency preparedness coordination and build upon it through further improvements in the use of digital technologies.
Source: https://www.apec.org/Press/News-Releases/2018/0304_epwg
The Social Aspect of Disaster Risk Reduction APEC Builds Natural Disaster-Resilient Food Supplies
Back to list